What is Heliport Wind direction indicators?

According to Annex 14 to the Convention on International Civil Aviation, Aerodromes, Volume II Heliports Fourth Edition July 2013, A heliport shall be equipped with at least one wind direction indicator.

A heliport windcone shall be located so as to indicate the wind conditions over the FATO and TLOF and in such a way as to be free from the effects of airflow disturbances caused by nearby objects or rotor downwash. It shall be visible from a helicopter in flight, in a hover or on the movement area. A wind direction indicator shall be constructed so that it gives a clear indication of the direction of the wind and a general indication of the wind speed.

A wind direction indicator at a heliport intended for use at night shall be illuminated. 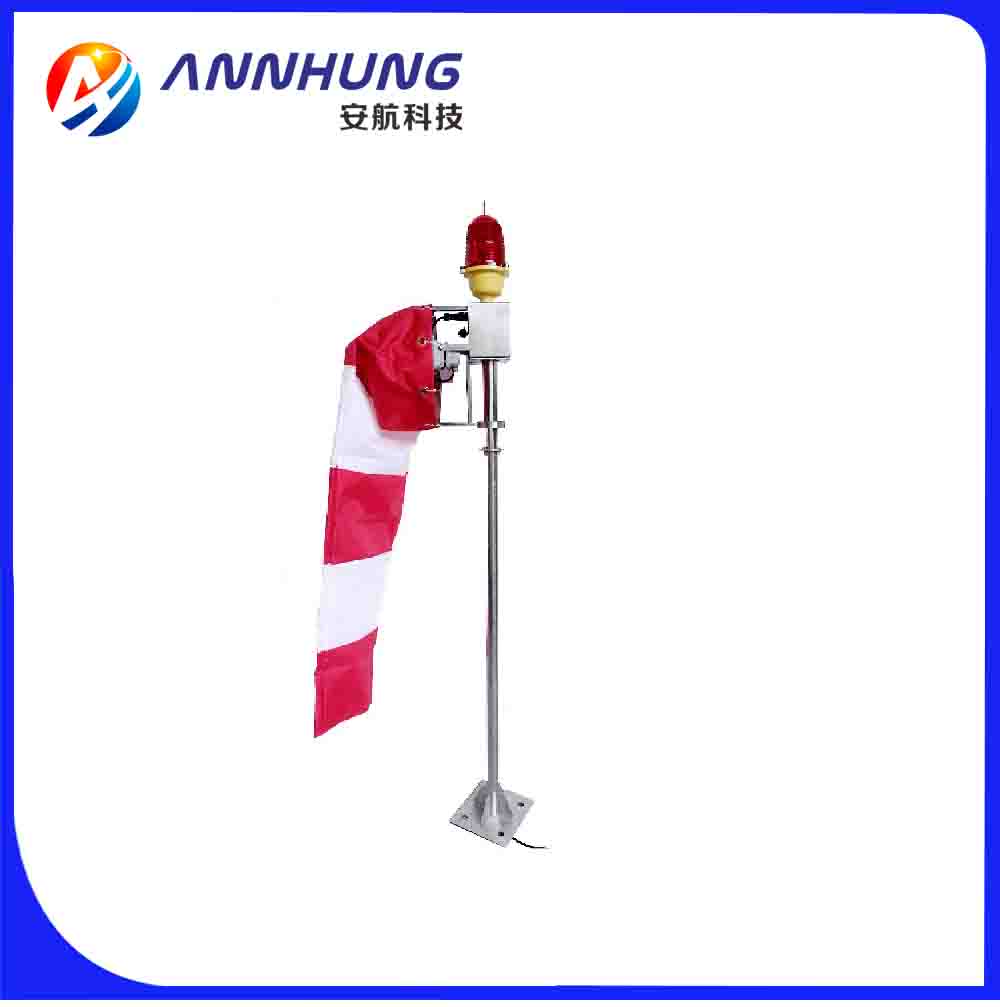 Above is the Internally Illuminated Heliport Wind Cone, the pole is made of stainless steel 304 which have good Corrosion resistance, and there is one red low intensity aviation obstruction light on the top for the aircraft warning. One flood light inside windsock for illumination of windsock at night.