The Beidou system has been developed since the 1990s. According to the "three-step" development strategy, first active, then passive, first regional and then global, has embarked on a path to construct a satellite navigation system with Chinese characteristics. On July 31, the Beidou-3 global satellite navigation system was officially opened, marking the successful completion of Beidou's "three-step" development strategy, and Beidou has entered a new era of global service.

"Opening is completed, and opening is service." Ran Chengqi, director of the China Satellite Navigation System Management Office and spokesperson for Beidou satellite navigation system, said that since the start of construction in November 2009, the Beidou-3 project has gone through key technical research, experimental satellite projects, The five stages of minimal system, basic system, and complete system will complete the global constellation deployment six months in advance and open the full system service. Satellite navigation has natural fragility, weak signal, easy to be interfered, and easy to be affected in places such as indoor and underwater. The national integrated positioning and navigation timing system with the Beidou system as the core will be built in 2035, which will integrate various technologies to provide a stronger, safer and more reliable service covering three-dimensional services from indoor to outdoor, deep sea to deep space . 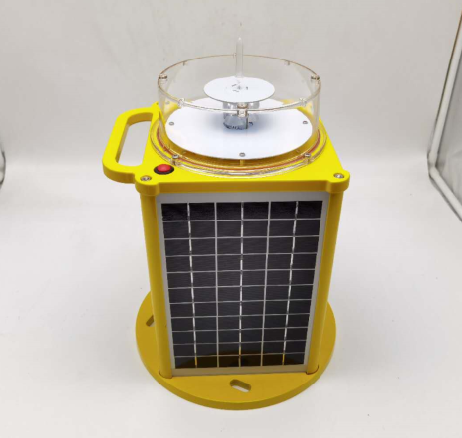 With data transmission and remote control, the server supports public network cloud deployment and mobile APP real-time monitoring functions. It is an important component of the waterway management system that integrates data collection, transmission, and positioning.